Written by Rafia Hussain
Back to listings
27th October 2020 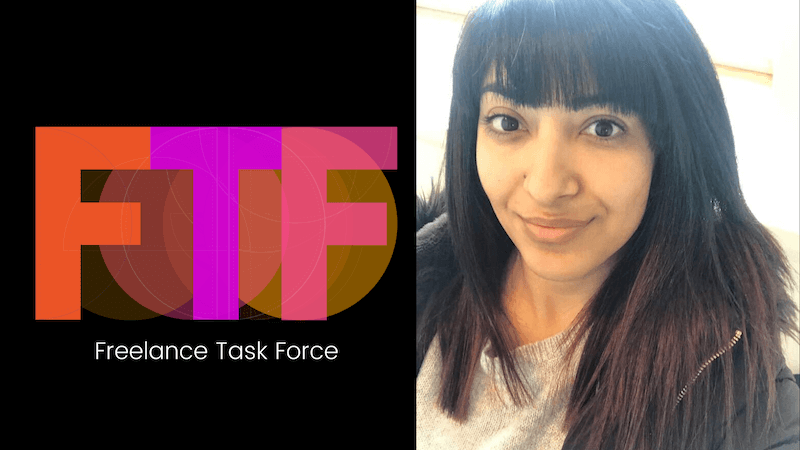 Rafia Hussain shares with us, her thoughts and experiences; having been part of the Freelance Task Force, sponsored by China Plate.

When the pandemic hit, I, like many other freelancers, spent time taking up a new hobby (or three). I managed to resist banana bread making and for me it was jogging; taking singing lessons and existential rage. I had found a network of support through being part of a female freelancer’s group and we had reflected in the group that there had been a lack of communication from venues and other organisations in this time.

We felt pretty out of the loop about what was going on behind those closed doors. Serendipitously, around the same time, Fuel, China Plate and a whole host of other organisations published an open letter to the freelancers in the industry. It was a glimmer of hope that we might get to be part of industry meetings that we were currently shut out from.

I was recruited and ‘sponsored’ to be on the Task Force by China Plate (first class babes), but responsible to the freelance community, who in theatre and performance, make up 70% of the workforce. So the experiment of the Freelance Task Force began – the only time I’m aware of that 150+ freelancers, a diverse group made up of all disciplines, regions and backgrounds had been brought together to give freelancers a voice at the table. Freelancers were paid on average £150 per day per week (some more, some less) to be part of the Task Force.

We set to work figuring out the logistics of how 150 people who didn’t already know each other were going to work together and over time subgroups formed organically. I was part of the following subgroups:

It took a while before we managed to get some parts off the ground and for impactful work to begin. We were working with no predetermined structure or hierarchy, however, some amazing resources for the sector has come out of the Task Force, sowing the seeds for the change we wish to see.

Here are some of those reports and resources to read: