Written by Paul Warwick
Back to listings
15th December 2020

Produced in association with the University of Warwick’s Department of Physics; the annual science extravaganza has moved ONLINE!

It’s that time of year when scientists at the University of Warwick are usually dusting off their festive outfits and preparing to entertain and amaze audiences with some of the messiest, most eruptive experiments around. Sadly, in line with government guidance, Warwick Arts Centre remains closed for a while longer, but do not fear… these valiant researchers aren’t so easily stopped! 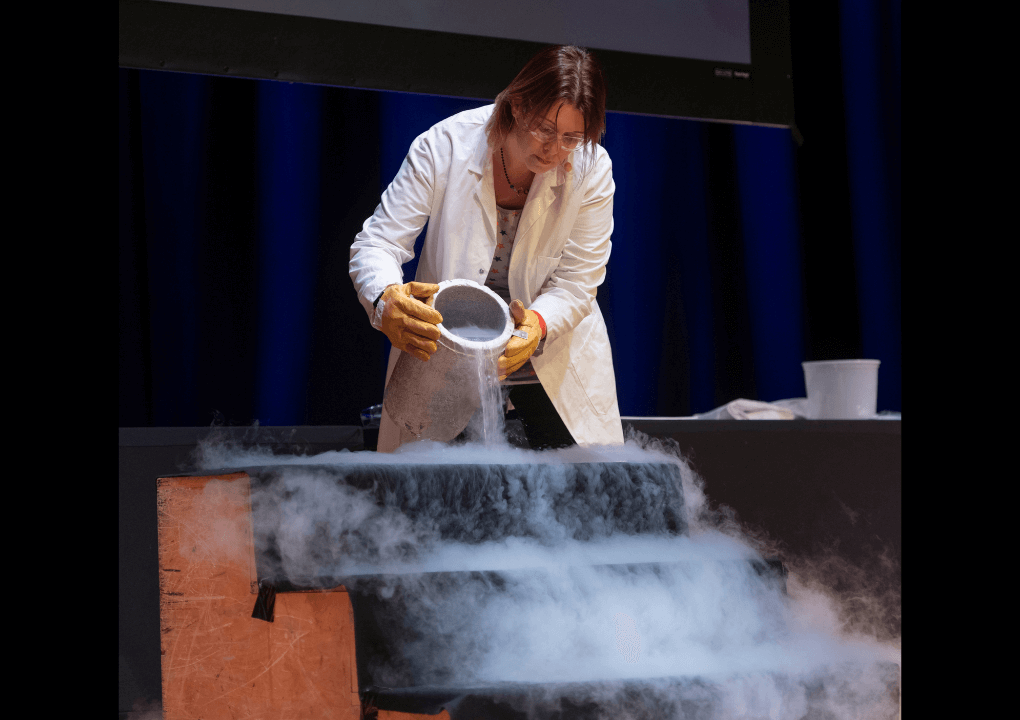 The lectures premiere on Warwick Arts Centre’s YouTube channel from 2pm today and are completely FREE to watch. Click on the link below to watch ALL of the lectures, or head on over to their YouTube channel to watch each one individually. Lectures will remain on Warwick Arts Centre channel throughout next year, so you have plenty of time to enjoy them at a time that works for you.

Paul Warwick from China Plate said: “Working with the brilliant Ally Caldecote to put together the Warwick Christmas Lectures is one of the highlights of my festive season. With venues in the Midlands still closed, I was absolutely thrilled that we were able to find a way to put the lectures online this year. I hope young audiences enjoy these bite-sized lectures and we look forward to seeing you in person next year. Merry Christmas”

So, pull on your Christmas jumper, grab a mince pie and settle down with family members or friends for these FREE ten-minute lectures featuring mind-boggling science and some explosive experiments you can do at home. 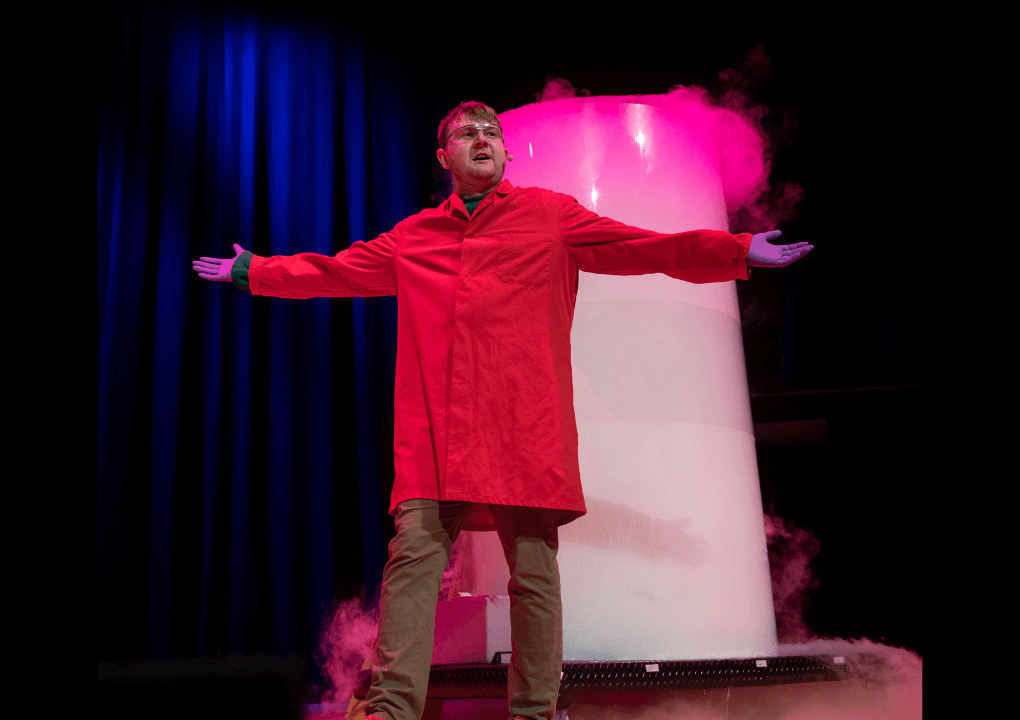 The Levitating Train: Superconductivity
Dr Paul Goddard (most suited for 12+)

Tales of objects that hover in mid-air sounds like magic. Join Dr Paul Goddard from the physics department at the University of Warwick for science that is even more astounding than a magic trick!

Stardust: The Birth Of Planets
Dr Farzana Meru (most suited for 12+)

While life can be unstable and turbulent at times, we are very grateful that our solar system isn’t! Travel back in time with Dr Farzana Meru from the physics department at the university of Warwick to a time before our planet was formed and find out about how planets are made!

Seeing Is Believing: The Huge Effect Of Tiny Atoms
Dr Aruni Fonseka (most suited for 10+)

Have you ever wondered if atoms are real? Here to explain is Dr Aruni Fonseka, who works in the Physics Department at the University of Warwick. Her job involves using some of the most powerful microscopes in the world and she wants to explore with you the strange and curious influence that atoms have.

The Astronomical Ruler: Measuring Distances In Space
Tishtrya Mehta (most suited for 10+)

Tish Mehta is a solar physicist in the physics department at the University of Warwick. Rulers and tape measures don’t work in space, so how do we know how far away things are? Join Tish as she explains how physicists measure very, very large distances.

Technicians To The Moon: How Do Rockets Work?
Paul McCarroll and Dr Alan Burton (most suited for 8+)

Paul McCarroll and Dr Alan Burton are technicians in the physics department at the University of Warwick. The work of technicians often goes unnoticed by many, but their work is essential to a lot of science research.

Whizz, Pop, Bang: Experiments To Do At Home
Ally Caldecote (most suited for 8+)

Ally Caldecote works in the physics department at the University of Warwick sharing the awesomeness of physics with anyone who will listen. Join her for some science investigations you can do at home!