Young Producers: What are they up to now?

Written by Ali
Back to listings
26th April 2021

We catch up with Ali, one of our Young Producers alumni, to see what she has been up to since RECLAIMED Fest and how taking part in the training programme has supported her journey.

Since China Plate’s Young Producers last year, I have been trying to jump back into producing as much as I possibly can. Although Covid has tried its best to stop us from participating in the arts, I knew that producing was my passion and was thankful to be presented with opportunities to work with my first professional company as an associate producer: Nettle Theatre.

I have been working, since last August, on the research and development of their new show HEDDA written by Eve Allin and was grateful to be given the means to organise their research and development workshops in London last October. This was a challenging task, especially due to the extra precautions, rules and expectations which come with performance and rehearsal during the pandemic. However, Young Producers set me up for this nicely! 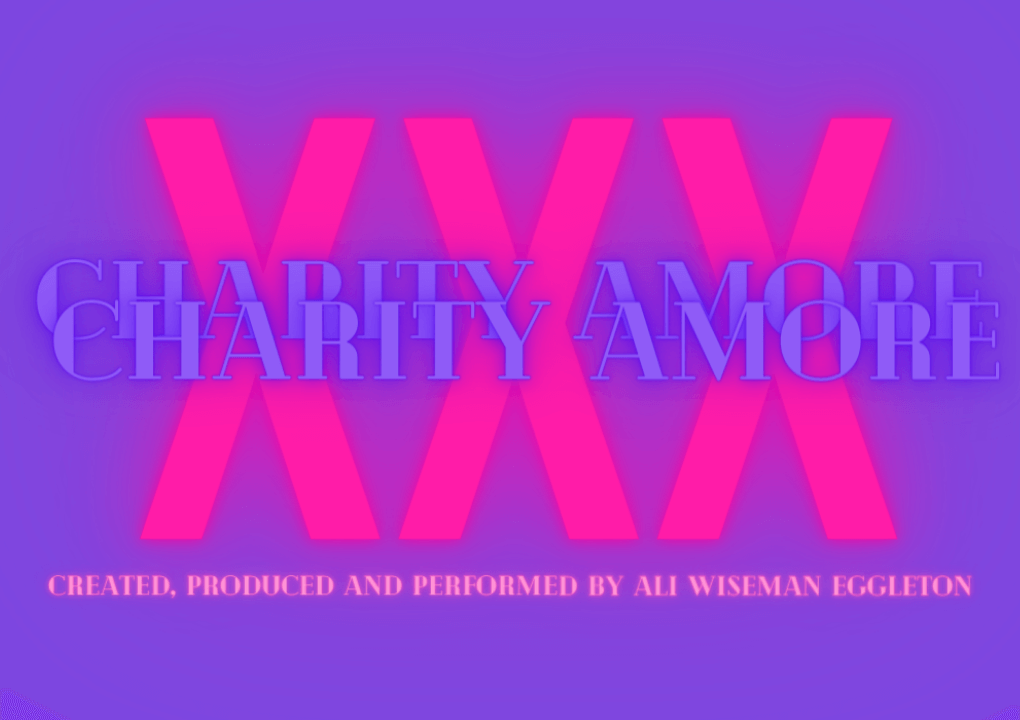 Whilst participating in Young Producers there were so many moments where we were required to think on our feet and adapt to any challenge that was thrown at us; we had to change an in-person arts festival to an online arts festival in a matter of weeks due to the pandemic. I didn’t think I would have been able to adapt to the challenges of Covid but as I worked so closely with the team on Young Producers, it set me up for my very next project and it’s only in hindsight that I’ve realised this.

Alongside HEDDA, I have been working on my final project for my university degree, a performance lecture entitled ‘Charity Amore’ which will be the first piece of theatre I have directed, produced, written and performed all by myself. I would never have felt confident enough to produce this piece of work had it not been for Young Producers.

I had always been interested in producing. Before Young Producers I had only produced student productions whilst studying at Warwick University and I was also the productions manager of the Drama Collective at Warwick until March 2021. This meant I got to work very closely with Warwick Arts Centre, which was a fantastic opportunity to meet a whole range of professional teams. However, I had never had any training in this career path and when I heard about Young Producers from a friend, I knew I had to participate to help me understand how to work in the industry: how to liaise with artists, schedule huge events and hone in my budgeting skills. The programme helped me to see gaps in my knowledge and make me an even better producer!

As I learnt so much from Young Producers, I knew I wanted to continue to do training and decided to apply for a Masters programme in Arts Management and have been offered a place at the Royal Welsh College of Music and Drama to study Arts Management, with a specialism in Creative Producing which starts in September of this year. I am very excited to continue into this industry and hopefully come out the end of it and get to work as a professional producer! None of that would have been possible without the guidance and support of China Plate throughout Young Producers and even after it ended.

To find out more about Young Producers, please visit the programme page on our website, or if you have any questions please contact our Engagement and Participation Producer Andrea Pieri Gonzalez.