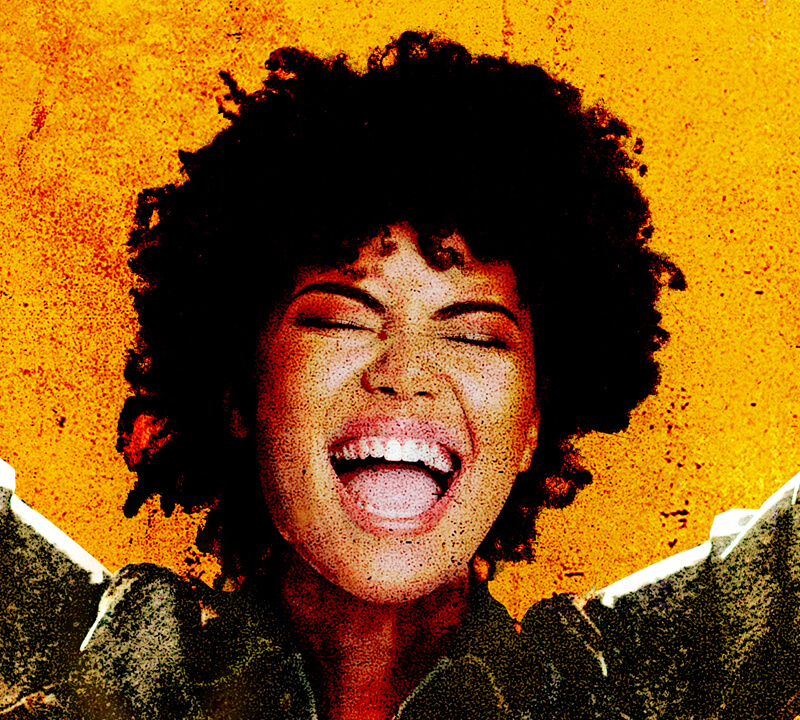 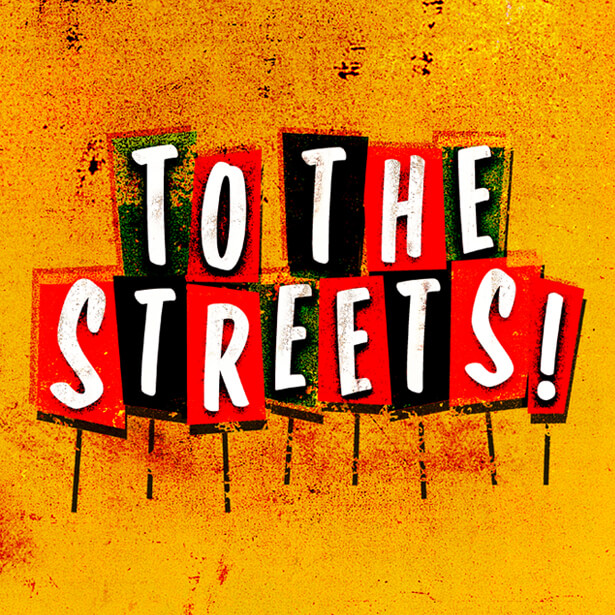 An uplifting new concert musical, inspired by the Bristol Bus Boycott, performed in the heart of communities across the West Midlands.

It’s 1963 and the Swinging Sixties have arrived: The Beatles release their debut album, the mini skirt is born and the Civil Rights movement is gaining ground in America. Back in the UK, the country is emerging from the Big Freeze. As temperatures thaw, tensions are running high in Bristol where the Omnibus Company refuses to employ Black or Asian drivers or conductors.

Paul Stephenson, an idealistic youth worker, takes to the streets to stand up for equality. Lorraine, a teenager, newly-arrived from Jamaica, joins the fight and, in so doing, finds her voice and becomes part of a movement that changes history.

With an explosive, feel-good score bursting with ska, calypso and rock ‘n’ roll… this is a story of standing up for what you believe in, allyship, and – ultimately – finding joy.

For more information about the Birmingham 2022 Festival, please visit: birmingham2022.com/festival/

This is an outdoor event and takes place at the following parks across the West Midlands. 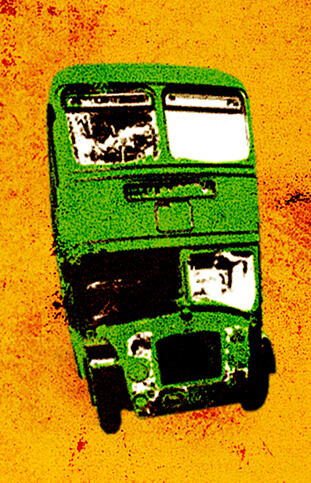 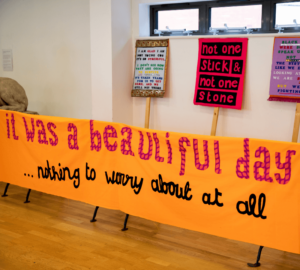 Behind every famous inspirational figure in the UK civil rights movement are everyday people calling for social change. 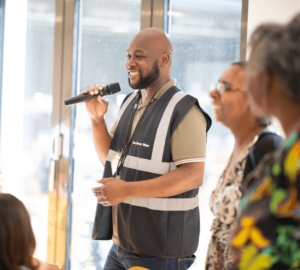 Take in new places and hear new voices with a co-created digital walk of Handsworth. 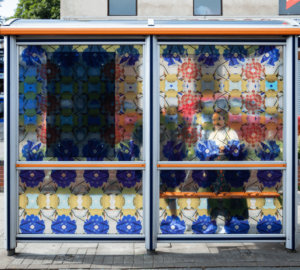 We're On Our Way to convert bus stops along the iconic 74 route on the Soho Road into art galleries.