Based on the original stage musical commissioned by Birmingham 2022 Festival

WATCH NOW To The Streets! 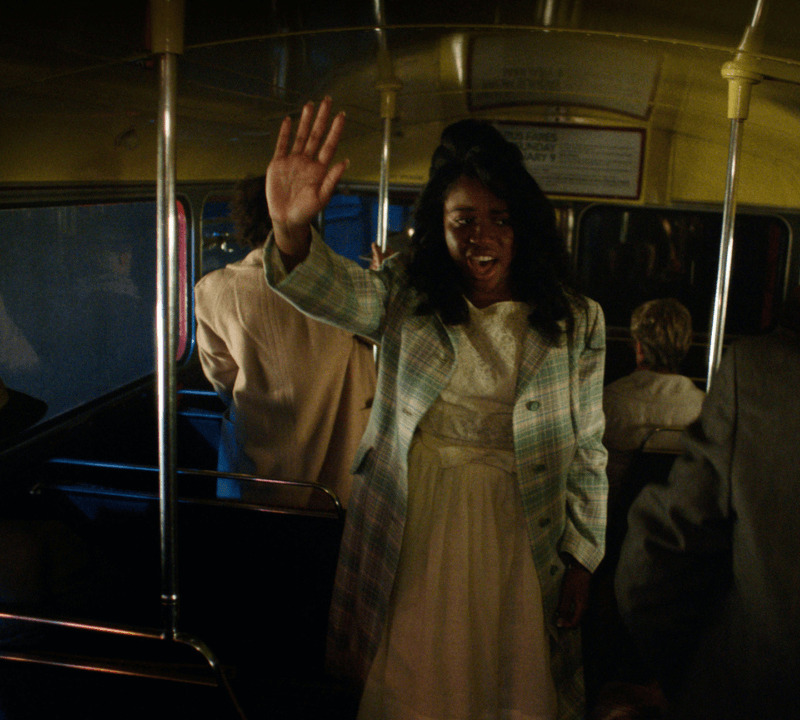 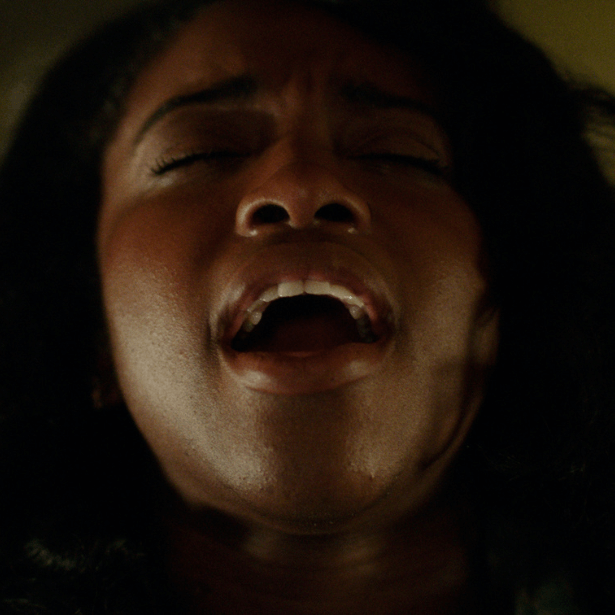 Based on the original stage musical To The Streets! by Tim Sutton and Roy Williams

It’s 1963 and Lorraine, a Jamaican teenager, has just arrived in Bristol. She soon realises that her new home is not the warm, welcoming place she hoped it would be. In the face of racist hostility, she sings passionately about her desire to belong.

This short musical film is inspired by the brand-new stage musical To The Streets! A show that tells the inspiring story of the Bristol Bus Boycott – where a group of West Indian migrants organised a city-wide boycott of the bus company in protest at its racist employment policies. Their victory was a catalyst for the 1965 Race Relations Act and changed the course of British history.

Longing to Belong is available to watch on BBC iPlayer HERE – one of several films commissioned to reflect the Birmingham 2022 festival’s celebration of creativity and culture around the Commonwealth Games.

Longing to Belong was also screened as part of Flatpack’s Pick ‘n’ Mix: Birmingham 2022 event at The Mockingbird Cinema in December 2022.

Longing to Belong is available to watch on BBC iPlayer HERE.

One of several films commissioned to reflect the Birmingham 2022 festival’s celebration of creativity and culture around the Commonwealth Games.

In the Summer of 2021, China Plate and Birmingham Hippodrome hosted the Bus Boycott Block Party, which provided a live preview of To The Streets! and showcased the talent of our four commissioned Birmingham based artists – Jane Thakoordin, Nilupa Yasmin, Black Heritage Walks Network and Overhear.

Since then, each of the commissioned artists worked towards developing their projects; We Still Here, Soho Settlers and On Our Way; for the Birmingham 2022 Festival.

These 3 community-led projects bought residents and artists together to explore what it means to choose communities, the art of protest, and intergenerational stories within Caribbean and South Asian communities, and have been grown alongside To The Streets!

Head over to those project pages linked above to discover 8 bus stop art galleries, and a collection of digitally pinned audio pieces. 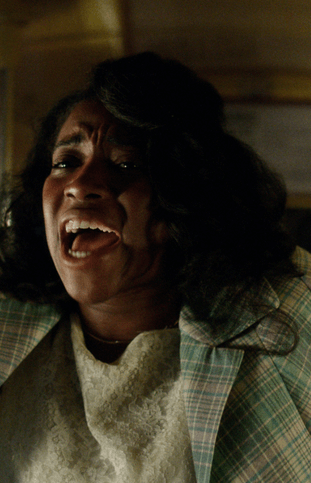 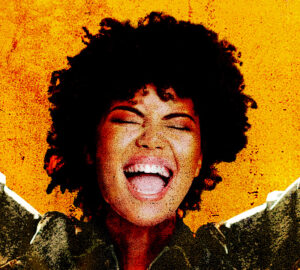 Uplifting new concert musical inspired by the Bristol Bus Boycott, performed in the heart of communities across the West Midlands. 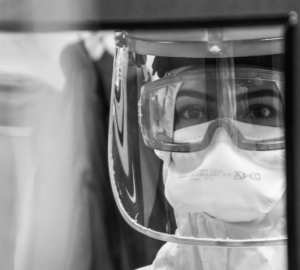