Produced by China Plate in association with Birmingham Hippodrome

The fight for civil rights in 1960s Britain. 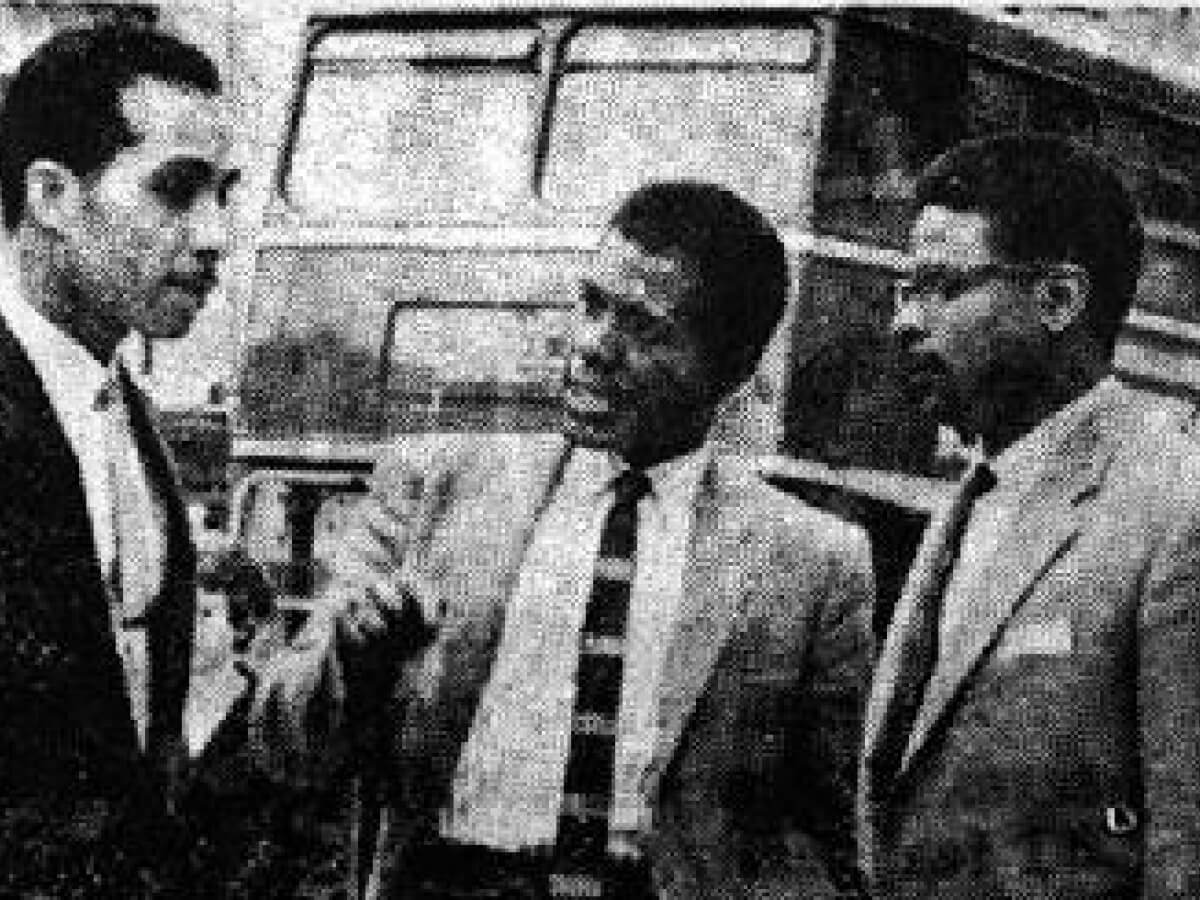 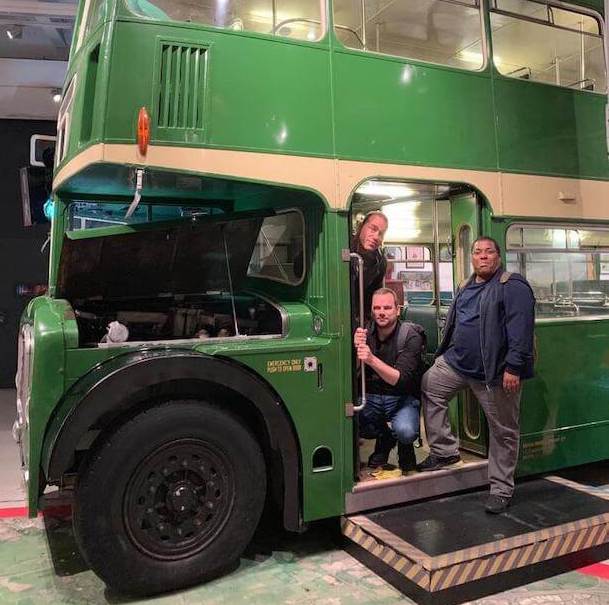 Based on an original idea by Christopher Haydon

In 1963 Bristol became the epicentre for the civil rights struggle in Britain. In response to The Bristol Omnibus Company’s refusal to employ Black and Asian conductors, four young West Indian men organised a mass boycott of their buses. Backed by students and political figures such as Tony Benn and the high commissioner for Trinidad and Tobago, their stand brought about a sea-change in race relations in the UK – leading to the first ever legislation explicitly outlawing racial discrimination.

This upbeat musical featuring Ska, Calypso and Pop tells the story of that epic and vital fight for fundamental human rights.

The R&D for Bus Boycott was supported by Blueprint: Without Walls R&D Investment Fund.

Communities working together to push for change is a tale as old as time.

It’s why Aksana Khan and Diandra McCalla are co-curating an events programme which celebrates North Birmingham’s reputation of intergenerational activism.

Inspired by current local residents and the activists who were a part of the 1963 Bristol Bus Boycott, they will be working with the following artists in the year ahead:

Working towards the Birmingham 2022 Commonwealth Games Cultural Programme, as part of a six-month arts festival for the city and wider West Midlands, this 2022 programme will bring residents and artists together to explore what it means to choose communities, the art of protest, and intergenerational stories within Caribbean and South Asian communities. It will grow alongside the development of the Bus Boycott musical.

On the 28th August, we hosted a Bus Boycott Block Party. It gave a live preview of the musical, showcased the talent of our Birmingham commissioned artist, and most importantly – it brought out the block.

If you would like to find out more about our Birmingham community events programme, please contact our Associate Producer Aksana Khan on aksana@chinaplatetheatre.com

Produced by China Plate in association with Birmingham Hippodrome.

This work is supported by Birmingham City Council.

Shining a light on new British musical theatre, BEAM, the UK’s biggest showcase of new musical theatre, returned after BEAM2020 was postponed, in a new live and digital all-day event on Friday 10th September. BEAM featured presentations of 38 new musicals in development from throughout the UK – including Bus Boycott.

If you attended at the Hackney Empire or watched online via stream.theatre and would be interested to learn more about our new musical in development, please contact our Producer Tamara Moore on tamara@chinaplatetheatre.com 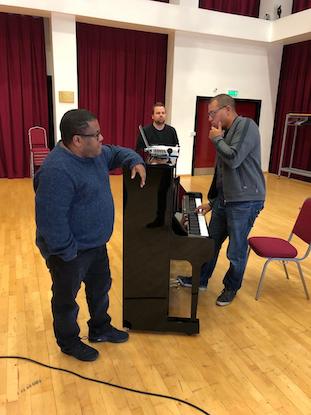 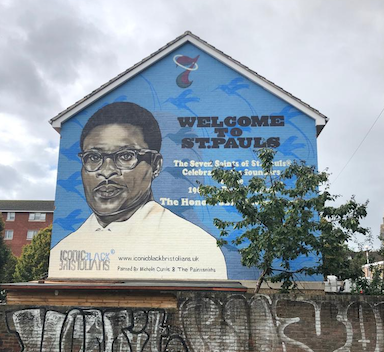 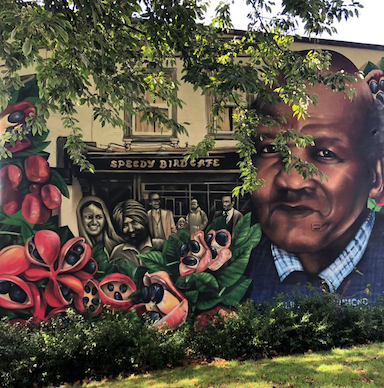 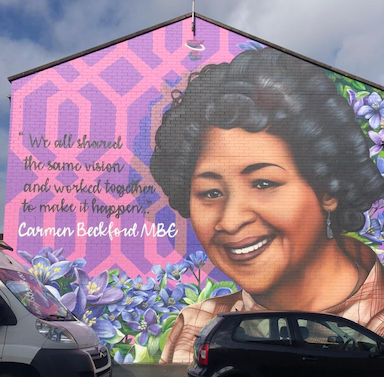 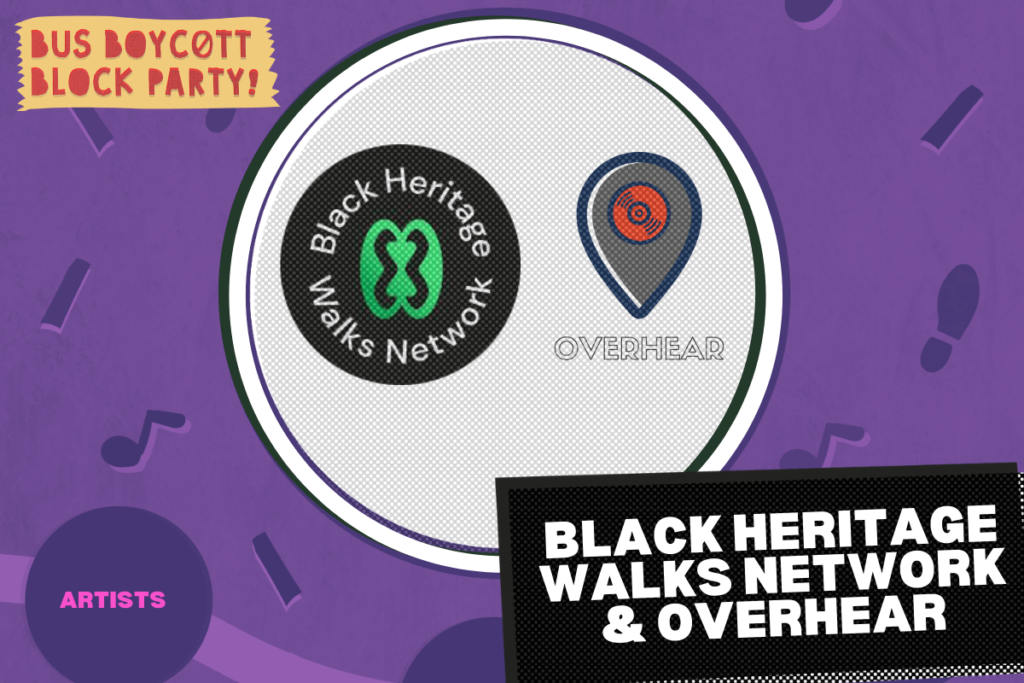 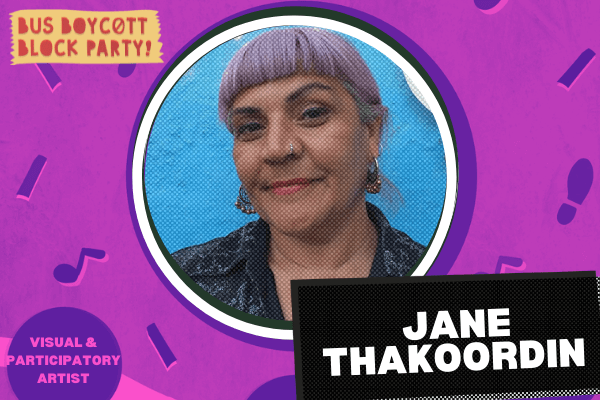 Get to know one our Bus Boycott commissioned artists Jane Thakoordin. 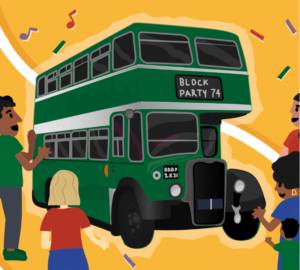 A fun family day out inspired by the landmark 1963 Bristol Bus Boycott.