What is our rural landscape worth? 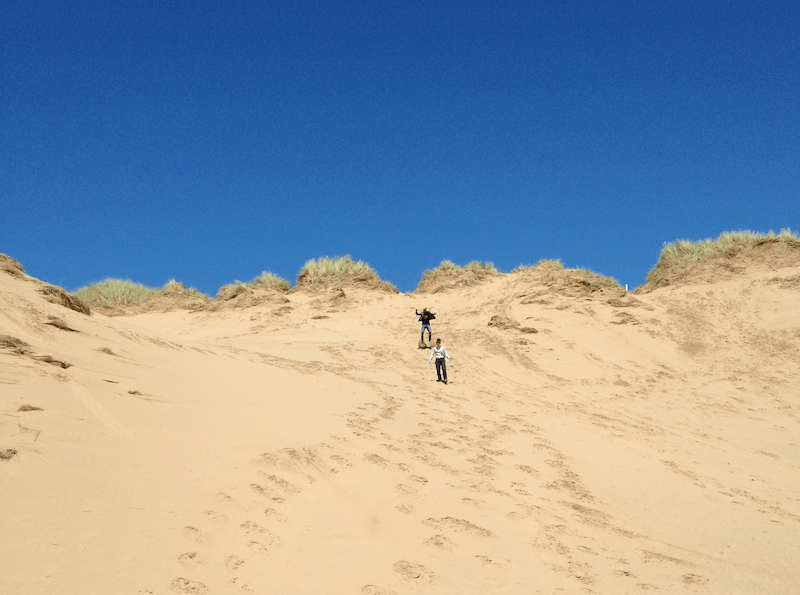 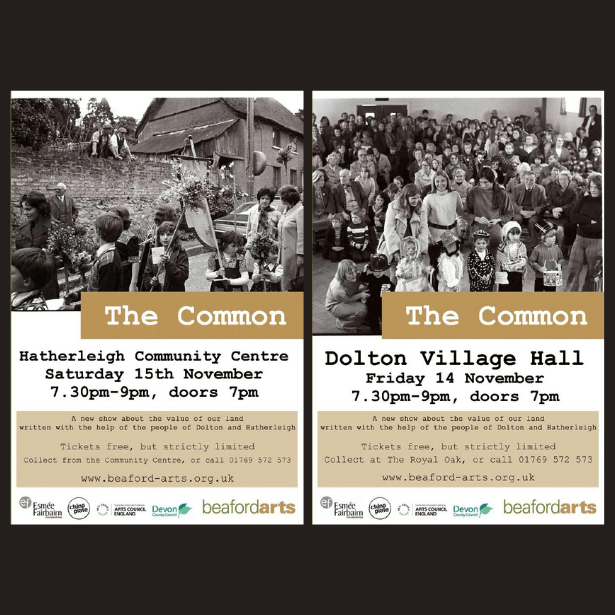 In 2010 Professor John Lawton published Making Space For Nature, a critical and highly influential report, which paved the way for the publication by DEFRA of two key policy documents:

These pivotal documents set the scene for landscape management for the next 20 – 30 years and now represent the core Government strategy for the UK’s natural environment. Together they set out an ambitious direction for environmental policy and represent a real opportunity to change the way we think about the natural environment and the role it plays in our lives. The White Paper set in motion the creation of 12 Nature Improvement Areas pilots, representing a new approach to landscape-scale conservation which will benefit wildlife, people and the wider economy.

At the same time, DEFRA also launched the UK National Ecosystem Assessment (NIA), the first comprehensive analysis of the value provided to society by our natural environment and the role it plays in our economic prosperity. For the first time, work conducted by hundreds of academics, scientists and government staff put our natural assets on a par with traditional economic markets by setting out both the monetary and non-monetary benefits provided by the environment.

All NIAs are working towards the common goal of reversing decline in habitats and strengthening connections between people and nature. This includes helping local communities gain a greater understanding of the role and value of nature. To achieve this ambition community engagement is vital. North Devon is the largest NIA, and the only one to explore the creative, communicative possibilities of the project.

In Spring 2014 Beaford Arts hosted a series of writers residencies or encounters where the land was, explicitly or implicitly, valued in different ways. It had value for people as a workplace; as a home; as a contested historical site; as a political principle; as a vulnerable space; as a walk; as a set of biodiversity units; as radical economics. The Common was the writers’ response to those encounters.

The Common was made in the North Devon Nature Improvement Area and performed in two towns, Hatherleigh and Dolton, in November 2014, before touring to other NIAs in Spring 2015.

Photo © Bude and Beyond

Bringing audiences exceptional theatre & debate, going beyond party politics and deep into the issues we really care about. 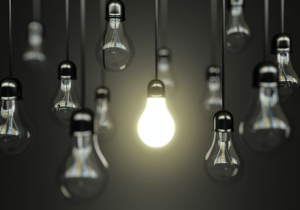 Blackout is a site-specific, immersive musical that puts the future of British energy under the spotlight.