Run time: Varies according to performance 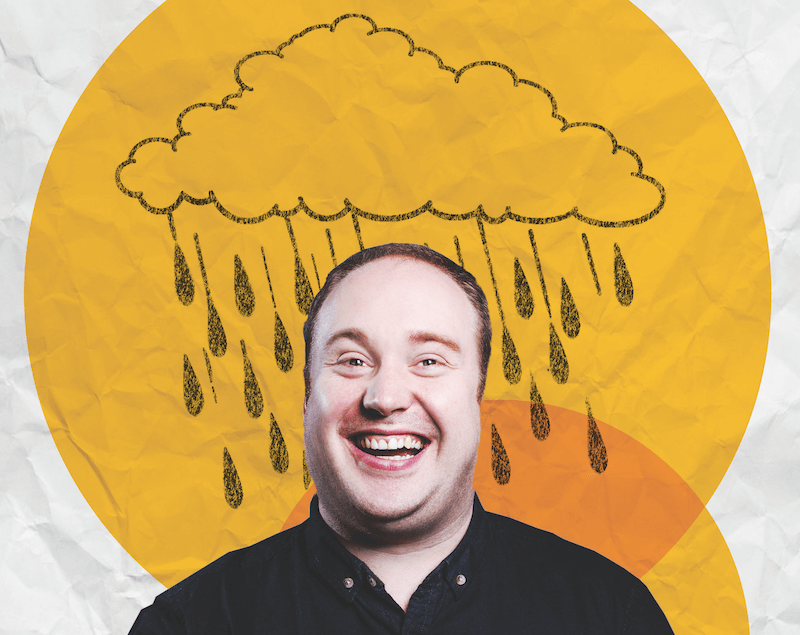 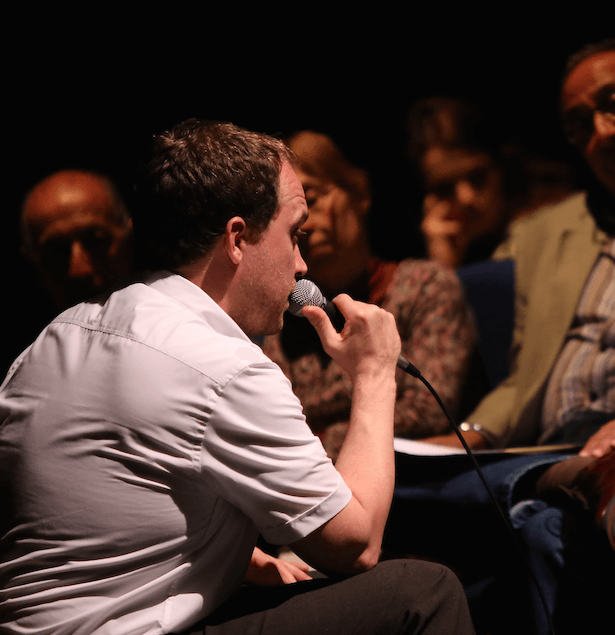 For the landmark 2015 general election, China Plate teamed up with the Unity Theatre in Liverpool to bring audiences exceptional theatre and debate going beyond party politics and deep into the issues we really care about.

Fresh, responsive and immediate theatre inspired by the major news story of the week. A play with the intensity of the newsroom with its finger on the pulse of the city and the world around us.

Jess has Tourettes, a condition that makes her say ‘biscuit’ 16,000 times a day and now she’s about to unleash her unique perspective on the world with comedy, puppetry, singing, and incredible tics!

With an election looming, Fringe First award-winning Confirmation examines the phenomenon of confirmation bias through an honourable dialogue, real and imagined, with political extremism.

What better way to underscore Conservative economic policy than with the sound of doom metal? Combines sludge and doom metal with the Budget speech 2015; a pounding growl with text from the suits at Tory HQ.

If you’re not 18 by today, you don’t get a vote and your voice won’t be heard by the politicians. So what would you have said?

New performance about what we should really be thinking about, by young people’s theatre companies from across the city, featuring award-winning Daniel Bye’s The Evening News.

Early Days (Of A Better Nation)

The war is over. You and your fellow survivors must build the beginnings of a new country. What are the rules you’re going to live by? Incredible interactive theatre!

Jonny & The Baptists: Rock The Vote

The UK’s hottest musical comics bring their unique blend of satire and silliness to tackle the big election issues and finally crack democracy once and for all. From the multi-award-nominated stars of The Now Show!

Mum’s in hospital. Dad says she’s ‘done something stupid’. You start a list of everything that’s brilliant in the world. Everything worth living for. Ice Cream. Water fights. Me.

Our closing election night show combining the intensity of the newsroom mixed with cutting political satire. Accompanied by the finale of a week of new writing through the Ballot Box Ballads Redux. 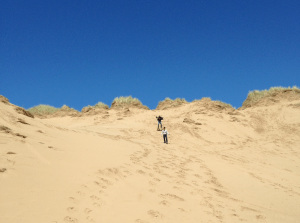 A performance of 5 dialogues, written by 5 writers, which respond to, reflect, provoke, unpick and expose, how we value the land. 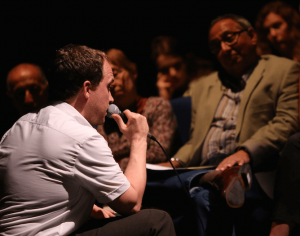 Confirmation attempts to have an honourable dialogue, real and imagined, with political extremism.