97 years go by in a flash. An afternoon lasts an eternity. 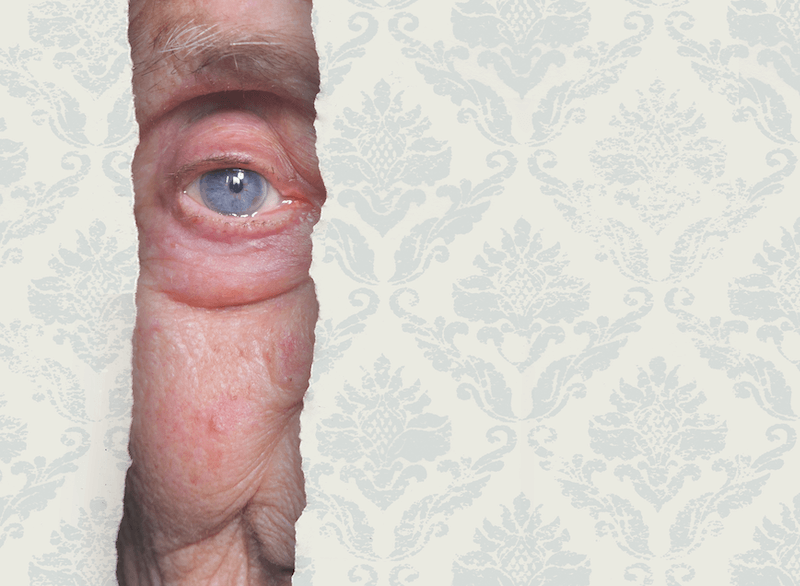 "Has the uncanny ability to twist your heartstrings as often as it makes you laugh...wonderfully dark and surreal" 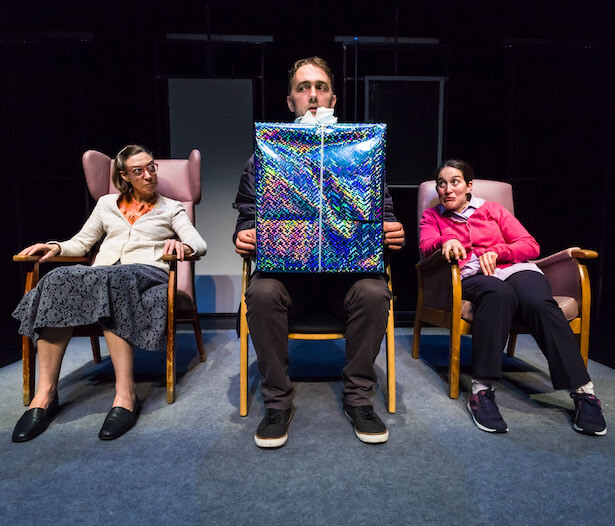 In a care home lounge somewhere off the A1, 97 year old Marsha Hewitt begins the last day of her life. But she cannot go quietly. As the radiators burn and Jeremy Kyle blares, rivalries, relatives and murderous impulses jostle for space on the Axminster carpet. By teatime, a riot is brewing.

The award-winning Inspector Sands (A High Street Odyssey, If That’s All There Is, Hysteria) shine a spotlight on how we cope, or fail to cope, with growing old.

Commissioned by Harlow Playhouse. Supported by South Street Reading and Artsdepot. Supported by a Wellcome Trust Arts Award, The Sackler Trust and using public funds from The National Lottery through Arts Council England. 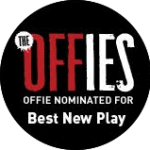 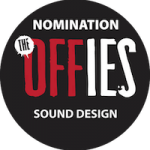 Following on from the success of The Lounge in Edinburgh and at The Soho Theatre in 2016/17, Inspector Sands were commissioned by Riksteatern to develop a cultural adaption of the show by the original creative team with a Swedish cast.

Riksteatern is the National Touring Theatre in Sweden and toured the show to venues across the country throughout 2019. The cultural adaptation saw both companies work in a new way to translate and adapt the text so it became culturally relevant to audiences in Sweden. Inspector Sands worked with Riksteatern to recreate some of the development process involved in creating The Lounge, including working with local medical experts, care homes and care workers. 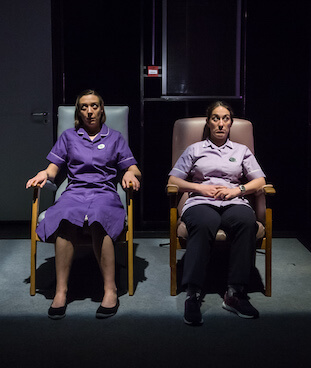 Inspector Sands are known for their irresistible mix of comedy and pathos. 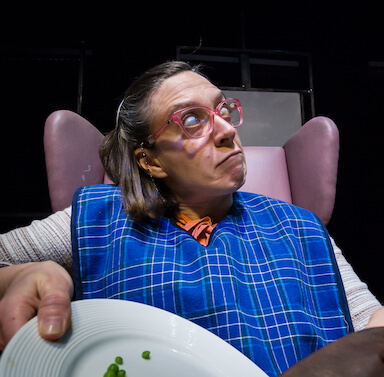 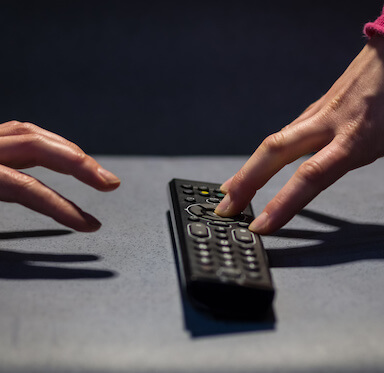 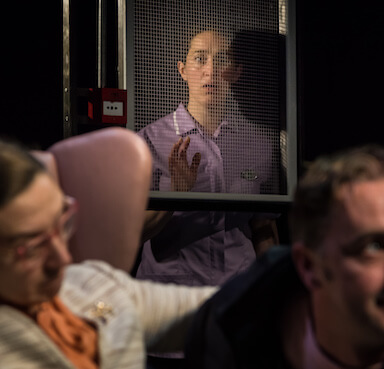 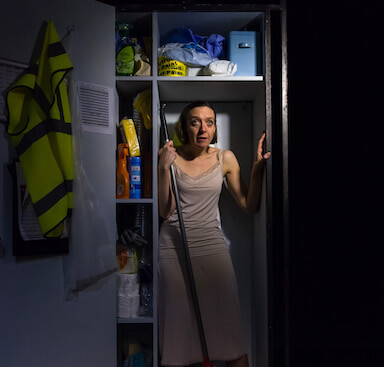 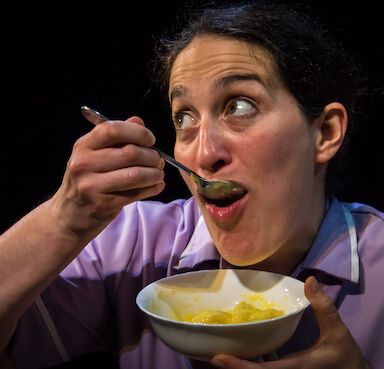 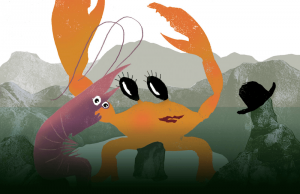 A big storm leaves two different creatures stranded in a lonely rock pool far from the sea. They must overcome their differences. 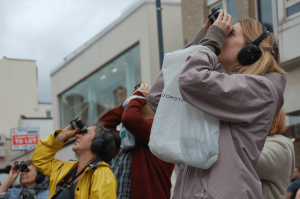 A High Street Odyssey is a promenade audio-tour of a pedestrianised shopping street, for up to 40 people. 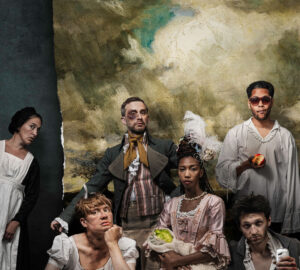