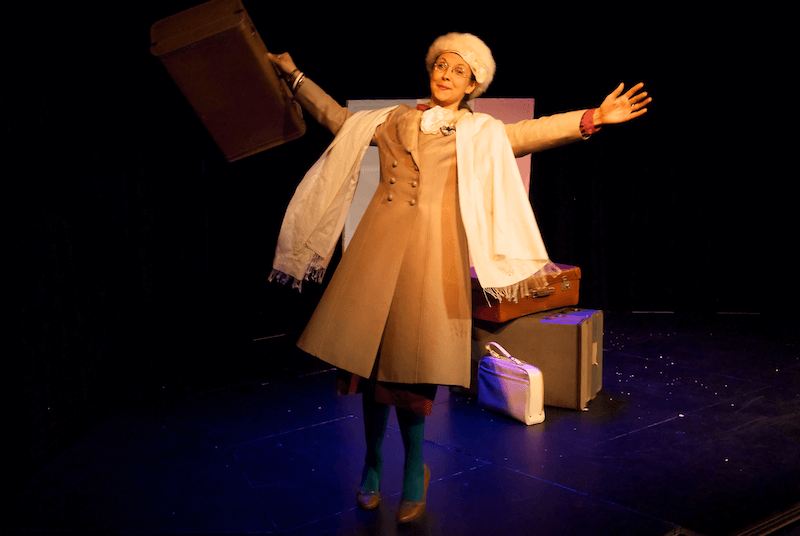 "Walking back to my rented flat after witnessing Caroline Horton’s one-woman tour de force, a funny thing happened – I started sobbing with what I can only describe as pure joy." 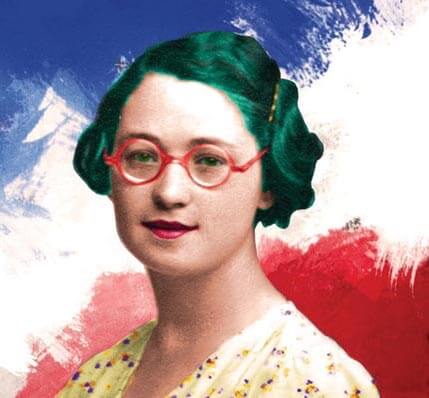 January 1945, Paris is liberated. Christiane, an eccentric and acutely myopic Parisian waits at Gare Du Nord for a ticket to England to be reunited with her fiancé. Whilst she waits, this gloriously irrepressible Mademoiselle recounts the extraordinary story of her love affair with Cyril, a tongue-tied teacher from Staffordshire. From a chance encounter at Cheadle tennis club, their story takes us on to cosmopolitan 1930s Paris before war interrupts their unlikely romance. A fond, comical tender, comical and ultimately poignant portrait of one woman’s experience of love and war.

In 2002, Caroline’s French grandmother, Christiane, moved into sheltered housing. Amongst a lifetime of clutter, Caroline found a shoebox containing wartime letters. She has pieced together this story from Christiane’s letters and from their conversations about her youth, her love affair with Cyril Horton and her memories of occupied France.

‘It’s a tale she tells with plenty of charm, but a gratifying lack of sentiment…As somebody whose grandparents went through similar, I’m not ashamed to say I found myself welling up at the dénouement.’ – Time Out

‘…gathers in both charm and emotional engagement until even a hardened hack may be on the brink of tears. Winsome in all the best ways, this Horton may not be hearing a “Who?” for very long.’ – Financial Times 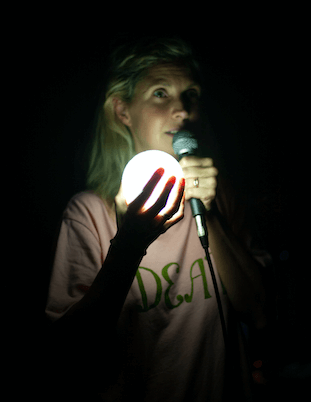 An award-winning theatre maker, performer, writer & director; currently touring the UK with All of Me. 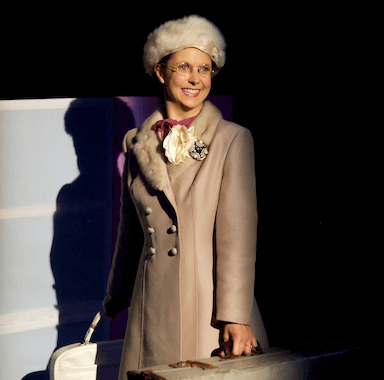 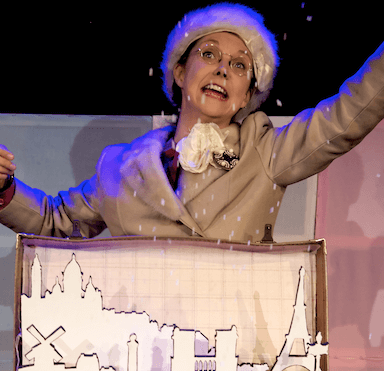 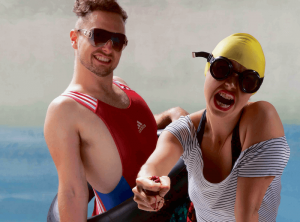 Islands is an illuminating, absurd & powerful show about tax havens, little empires, enormous greed & the few who have it all.

Josephine is putting on a play - Boris and Sistahl help. It's about anorexia. But don’t let that put you off.