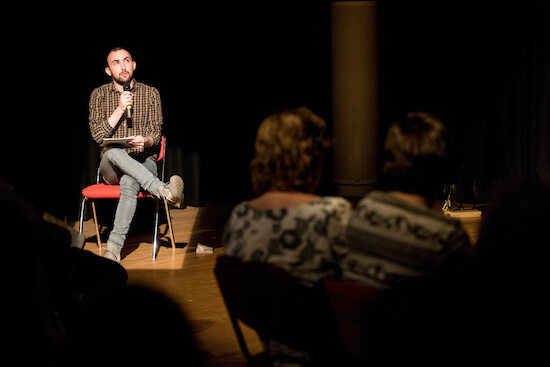 The First Bite Festival is an eclectic mix of extracts and ideas from some of the Midland’s most exciting theatre makers. It provides a platform for new work in progress from theatre makers based in the Midlands, and is an exciting and unique opportunity for artists/companies across the region to develop new ideas and perform work in front of an audience of theatregoers and national venues/industry professionals.

Three of the programmed companies go on to receive a commission to develop the work and to present it at its next stage, alongside a showcase of new performance work, during Bite Size. 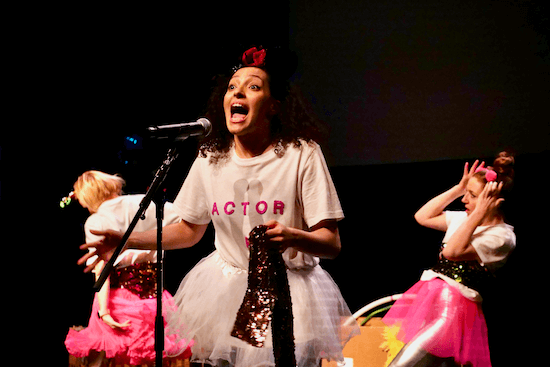 Bite Size is a day-long festival offering a vibrant snapshot of the exciting, inventive and diverse theatre-making culture of the Midlands.

‘Since Bite Size, our show has been programmed in multiple venues which is super exciting!’ – Georgie Jones (Bite Size 2019 commissioned artist) 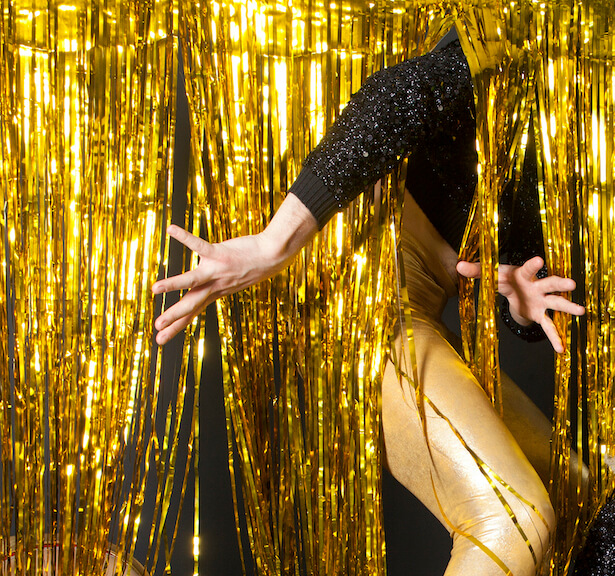 Bite Size 2020 took place at Warwick Arts Centre in January 2020, and presented an eclectic mix of new shows from across the Midlands, as well as two shows presented by our partner venue Camden People’s Theatre.

‘It was great to meet other artists performing during the day and to see their work. It felt like a really exciting line up to be part of. The platform felt like a great space to showcase an extract of our work.’ – Laura Ryder, B Team (Bite Size 2019 commissioned artist)

‘It was great for us – we saw maybe 6 shows we will follow up which is a better strike rate than Edinburgh, and all in one day.’ – Charles and Barbara Pugh (The Tolmen Centre, Cornwall)

‘Such a special day celebrating midland theatre makers. Watching extracts of work as well as full performances by so many talented artists was really inspiring.’ – Audience member 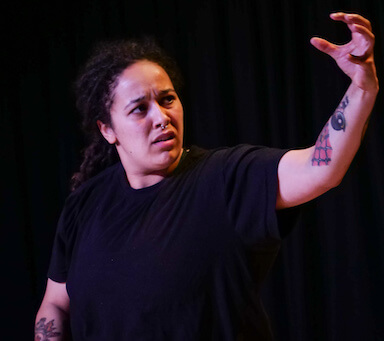 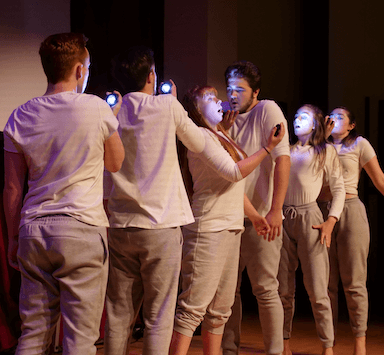 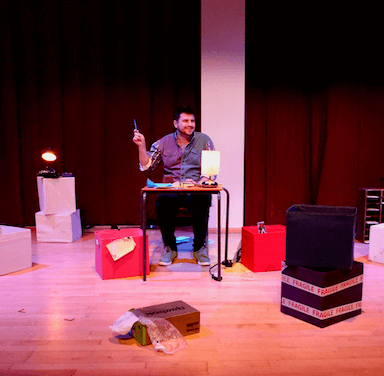 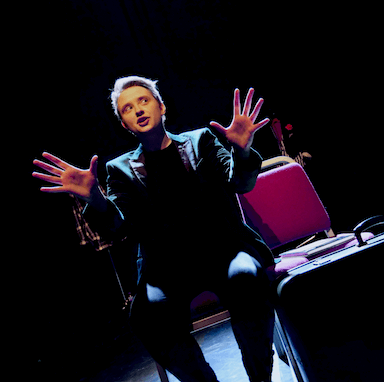 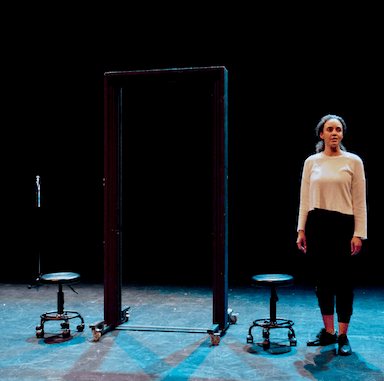 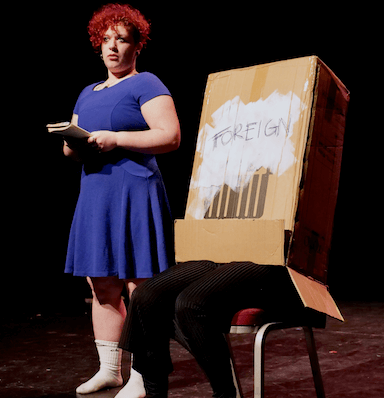 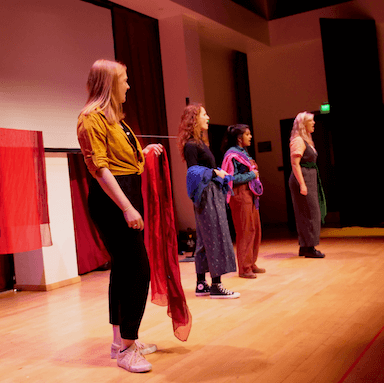 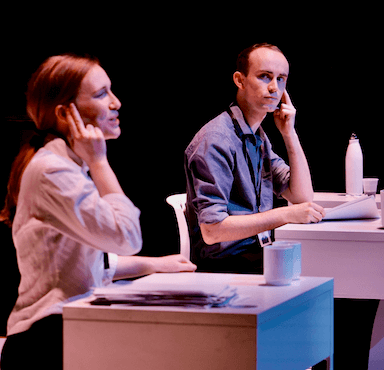 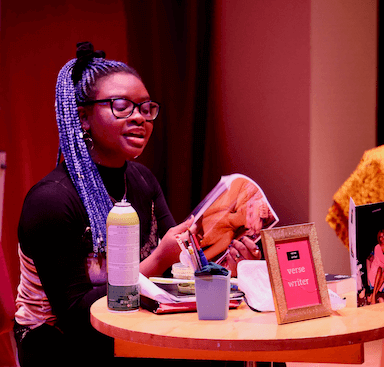 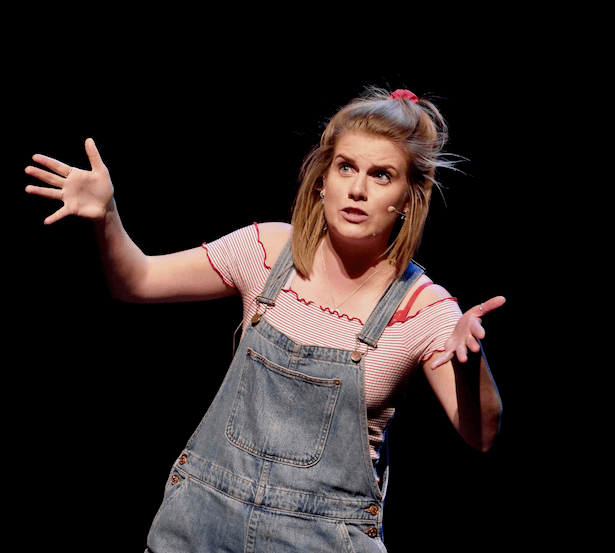 In 2019, we piloted a new project to enable young companies to perform new work alongside the First Bite artists as part of Take A Bite – a new China Plate initiative providing Midlands based 16-21 year olds with professional development opportunities within the UK arts scene. For more information please contact Andrea Pieri Gonzalez.

The 2019 First Bite commissioned companies were:

Georgie Jones is 26 and has finally cracked what it means to be a woman. Just kidding. She’s haphazardly stumbling through adulthood trying to figure out the things she should know by now. Things like what shape your eyebrows should be and how long heartbreak lasts and whether putting a tampon in can kill you. In this debut hour, Georgie sets spoken word, stand up and storytelling to a soundtrack of nostalgic 90’s bangers in celebration of the simultaneously grotesque and glorious experience that is womanhood.

Slow Violence looks at climate change in a new light – as something violent. Confronting our disconnect between freak weather and melting ice caps and the way our lifestyles are set up, this show asks the important question – what will we do when the violence reaches closer to home?

Mika Johnson – Before the Flagz

X has been longing to find their people, they have been searching for connection and belonging. Before The Flagz imagines a time before colonisation, before gender binaries existed and the British planted their flags on stolen land. 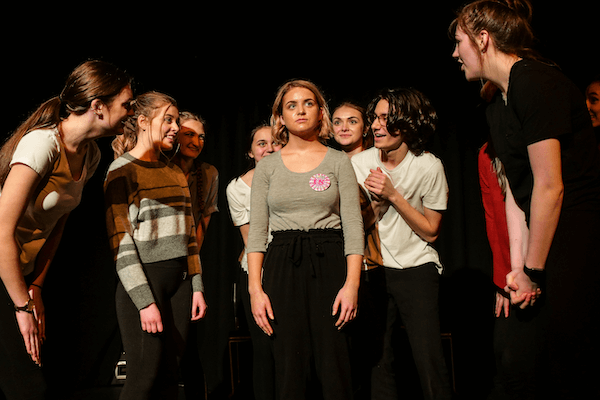 We caught up with Derby Theatre - Theatre Makers, who performed their piece Generation Gap. 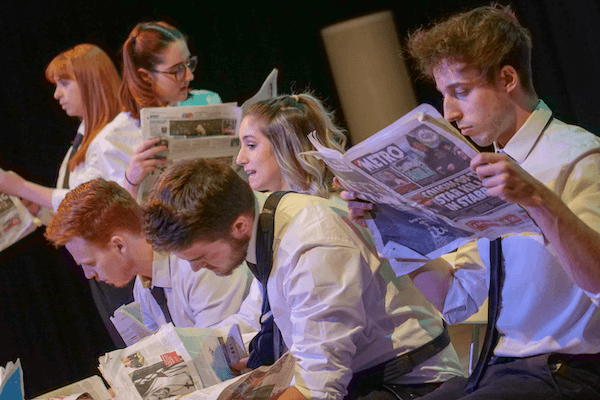 We caught up with Turkey & Cranberry Sauce, who performed their piece On This Day. 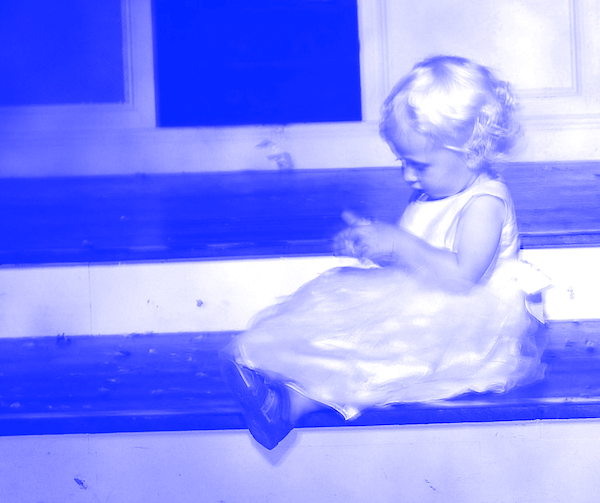 We chat to Sidney Stringer Academy about their performance & how they found the experience.