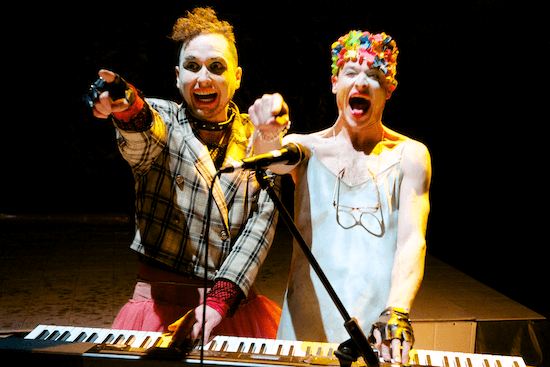 The Musical Theatre Darkroom is an artist development programme that supports the generation of original British musical theatre productions. 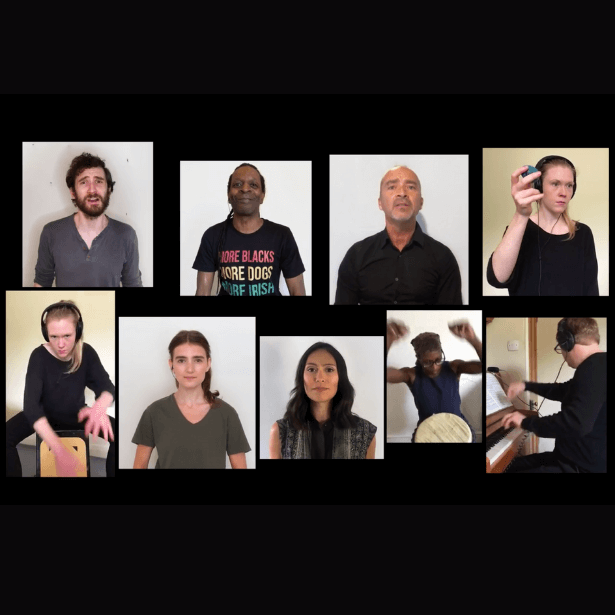 We invited artists to apply for the Musical Theatre Darkroom – a groundbreaking laboratory programme that supports the development of original new musicals.

As part of this programme’s commitment to championing diverse voices within musical theatre, this opportunity was targeted specifically at new musicals by artists from the global majority*.

This year’s selected teams and musicals include:

The Musical Theatre Darkroom will take place as a weeklong workshop-residency at Royal & Derngate, Northampton from 11th-15th July 2022.

The residency will be led by composer Fred Carl and lyricist and librettist Robert Lee – both experienced musical theatre practitioners and specialist tutors from NYU’s Tisch School of the Arts Graduate Musical Theatre Writing Program.

The teams will have the opportunity to pitch their work at the BEAM2023 Showcase in Spring 2023.

Photo © On Hostile Ground, originally developed as part of the 2019 Musical Theatre Darkroom 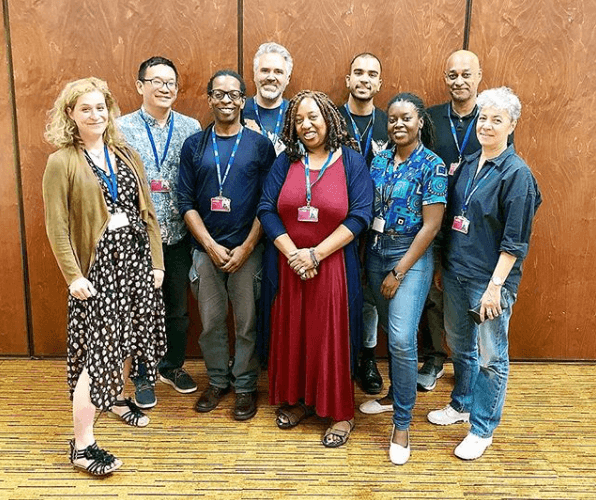 As part of the consortium’s commitment to championing diverse voices within mid-scale musical theatre, Strand One was targeted specifically at new musicals developed by BAME/PoC* artists.

“This was THE BEST residency I have experienced and probably the best learning/ studying experience I have ever had.” – Dominique Le Gendre (Musical Theatre DarkroomArtist)

(*This terminology reflects wording used by China Plate and partners during the planning and delivery of this project. China Plate is currently developing an Anti-Racist Policy which amongst other things is reviewing the language used by the company in relation to ethnicity. BAMER/PoC are not terms that China Plate now use)

Aimed at developing original British musicals (not adaptations or jukebox musicals) this strand offered bespoke support as part of a yearlong development cycle that could resource any of the following:

Stand Two supported the development of Gin Craze! by April de Angelis and Lucy Rivers and culminated in a critically acclaimed production at Royal & Derngate, Northampton in June 2021. 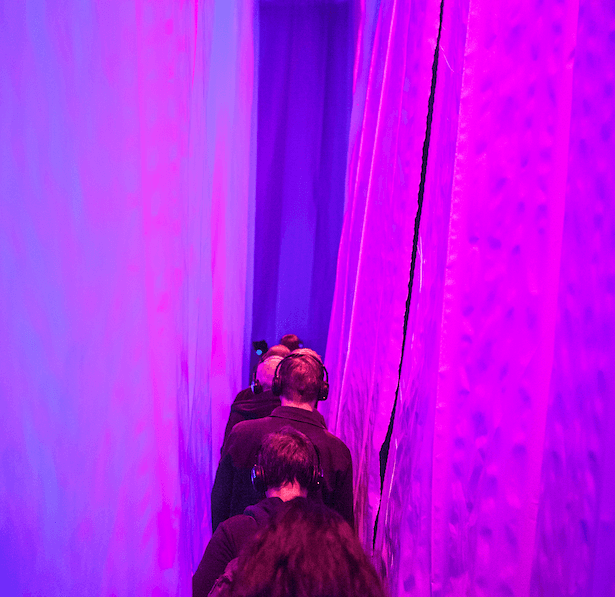 James Hadley, Executive Director, Musical Theatre Network said “Musical Theatre Network is excited about the growing interest in musical theatre from more experimental artists, acknowledging that commercial West End musicals are only part of as broad an artistic spectrum of musicals as there is of music or theatre in general. Musical Theatre Darkroom is a catalyst for new creative dialogues which will hopefully speak in new ways to audiences who might not have listened in previously.”